Words and Music by Captain Robert Crawford ©1939 as the "Army Air Corps Song," reportedly renewed 1977 by the USAF.

Off we go into the wild blue yonder,
Climbing high into the sun;
Here they come zooming to meet our thunder,
At 'em boys, Give 'er the gun! (Give 'er the gun now!)
Down we dive, spouting our flame from under,
Off with one heckuva roar!
We live in fame or go down in flame. Hey!
Nothing'll stop the U.S. Air Force!

Minds of men fashioned a crate of thunder
Sent it high into the blue
Hands of men blasted the world asunder,
How they lived God only knew!
Souls of men dreaming of skies to conquer
Gave us wings ever to soar,
With scouts before and bombers galore, Hey!
Nothing'll stop the US Air Force!

Here's a toast to the host of those
Who love the vastness of the sky,
To a friend we send a message
Of his brother men who fly.
We drink to those who gave their all of old,
Then down we roar
to score the rainbow's pot of gold.
A toast to the host of men we boast, the US Air Force.

Off we go into the wild sky yonder,
Keep the wings level and true!
If you'd live to be a grey-haired wonder,
Keep your nose out of the blue! (Out of the blue, boy!)
Flying men guarding the nation's border,
We'll be there, followed by more,
In echelon we carry on! Hey!
Nothing'll stop the US Air Force! 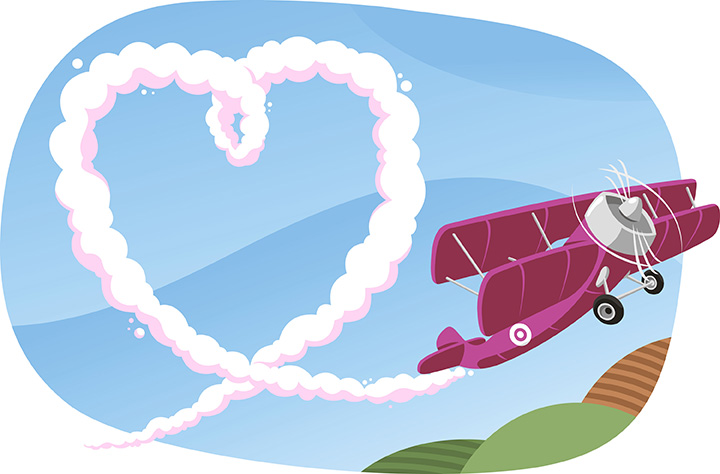 Notes from the U.S. Air Force site: Words in parentheses are spoken, not sung. Crawford didn't write "Hey!," he actually wrote "SHOUT!" without specifying the word to be shouted. In addition, the words "U.S. Air Force" have replaced the original "Army Air Corps."